Commitment for Life (CFL), exists to encourage all United Reformed and Local    Ecumenical Partnership churches to take action, pray and give for people
across the world. By linking with campaigns, partners and projects through Christian Aid and the World Development Movement, a difference to the lives of some of the world's poorest people can be made..

Our CFL Partner is Zimbabwe

The crisis in Zimbabwe continues to worsen. The country faces serious food shortages, a crumbling economy and one of the world's highest rates of HIV/AIDS.
The ongoing human rights abuses of leading political and civic leaders has drawn widespread condemnation from the international community but the situation remains dire for those who choose to speak out.
Zimbabwe’s inflation rate currently stands at over 7000%, the highest in the world. The country is facing soaring poverty and unemployment, and there are serious shortages of food, fuel, foreign currency and basic goods.
Zimbabwe, once the ‘bread-basket’ of southern Africa, continues to face serious food shortages because of drought, the devastating impact of HIV and AIDS, and the disruption to agriculture caused by the government's land redistribution programme. Once again millions in Zimbabwe need food aid. 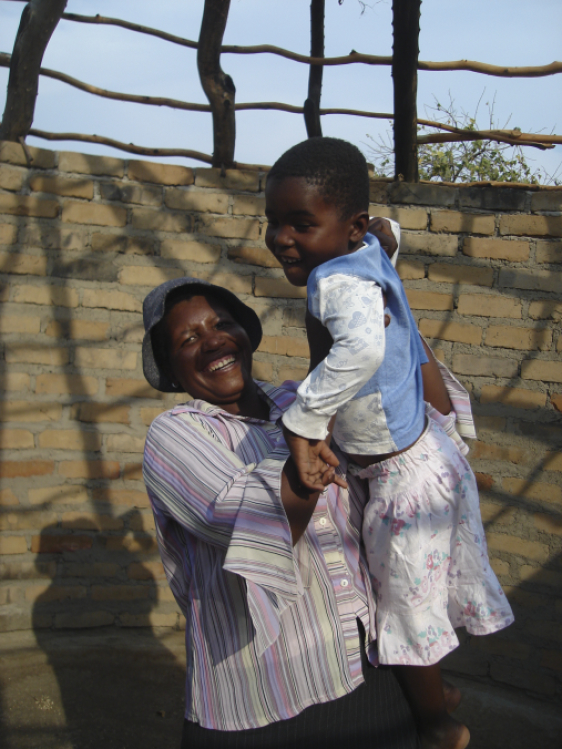