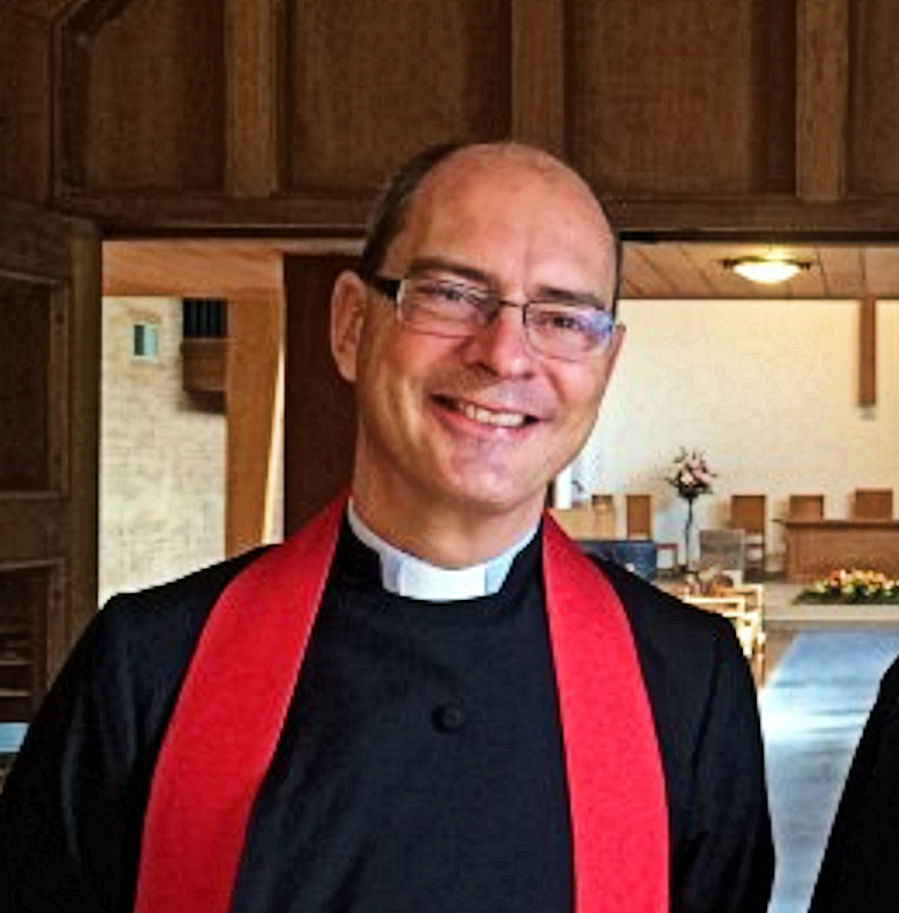 Companions on the Way


We have come, again, to the moment that makes everything possible. Without it, there would be no Church and Christianity would not be the world’s largest religion (31% of the world’s 7.3 billion called themselves Christian in 2015 according to Pew Research). Our congregations would never have been born and I would not be a minister because  there would be no ministers and there would be nothing to preach about.   Easter morning changes everything. The gospels’ claims are huge and they reshape reality; everything we know about God and all that we trust in about life. Jesus of Nazareth might have got a footnote in some dusty history of the Jewish people as one more wandering teacher who ended up dead on a Roman  cross charged with sedition and stirring up the people unless something else happened.    Easter morning brings us to something else. That something begins with an empty tomb and then explodes into a symphony of wonder and praise that draws in a frightened few and thence echoes and re echoes across history to touch the lives of countless people. Now us! But what does it really mean to say that Christ is risen? How might we truly sing that chorus penned by abolitionist Julia Ward Howe in 1861: “Glory, glory, hallelujah! Glory, glory, hallelujah! Glory, glory, hallelujah! His truth is marching on.”    Amongst so much there is to say about the resurrection, I find myself, this year, dwelling upon this:   it reveals God’s YES to us. As the risen Jesus begins to meet his friends and followers again he gathers to himself the fear and despair that they have experienced as they watched him die, and rewrites what they know. They had seen what everyoneassumed was an end. If this man claimed to be the Son of God, the Saviour, the Messiah, then dying upon a hated Roman cross was the ultimate proof that he couldn’t be any of these things; the final NO. But the resurrection turns NO into YES; God’s YES for each and every one of us and for all of creation. The Easter garden becomes, as it were, a new Garden of Eden within which the world is made new, life is blessed afresh, people are drawn once more into the loving arms of the God who makes us all.    In this year when we have known so much of just how fragile life can be, how uncertain its outcomes, Easter proclaims God’s unshakable love and unquenchable care. Just as everyone is known by the risen Jesus, and called by their familiar names, so each and every one of us is named and known and called. Easter says that God is truly who Jesus claimed, and that we can truly become God’s friends.     Christ is risen! He is risen indeed!
Yours in Christ, Neil
A Prayer